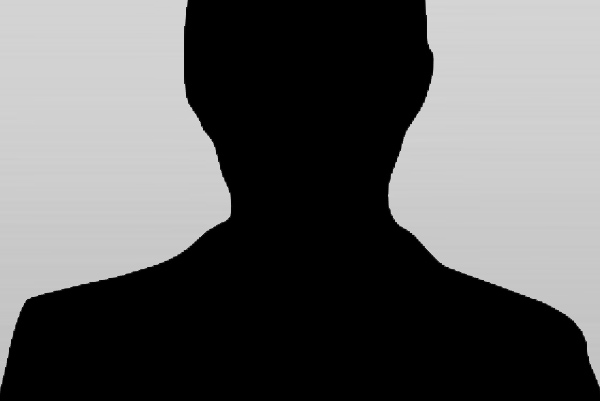 Chair of the Advisory Board

Valsamis Mitsilegas is Professor of European Criminal Law and Global Security and Deputy Dean for Global Engagement (Europe) at Queen Mary University of London. He has served in a number of senior leadership roles at Queen Mary, including as Head of the Department of Law (2012-2018), as Dean for Research for the Humanities and Social Sciences (January-December 2017) and as Academic Lead for Internationalisation with pan-university responsibilities (2017-2018). He was also the Inaugural Director of the Queen Mary Institute for the Humanities and Social Sciences (IHSS) from January to December 2017 and has been the Director of the Queen Mary Criminal Justice Centre since 2011. From 2001 to 2005 he served as legal adviser to the House of Lords European Union Committee. His research interests and expertise lie in the fields of European criminal law; migration, asylum and borders; security and human rights, including the impact of mass surveillance on privacy; and legal responses to transnational crime, including organised crime and money laundering. He is the author of six monographs and over 100 articles and chapters in academic volumes. His latest books are The Criminalisation of Migration in Europe (Springer, 2015) and EU Criminal Law After Lisbon (Hart, 2016). He is a regular adviser to think-tanks, parliaments, governments and EU institutions including the European Commission, the European Parliament and the EU Fundamental Rights Agency and is currently serving for a third term as a member of the European Commission’s Expert Group on Criminal Policy. Professor Mitsilegas has been actively involved in the policy debate on the consequences of Brexit for security and criminal justice co-operation. He is Co-Coordinator of the Queen Mary-CEPS Task Force on Brexit and Criminal Justice Co-operation (a project funded by the Open Society Foundation). He has given oral evidence on Brexit and security to the House of Commons Home Affairs Committee, on Brexit and dispute resolution to the House of Lords EU Justice Sub-Committee and on Brexit and data protection to the House of Lords EU Home Affairs Sub-Committee.

Professor Mitsilegas has a leading role in the establishment and development of a number of transnational research networks. He is Co-Coordinator of the European Criminal Law Academic Network (ECLAN) and a member of the Management Board of the International Research Network on Migration and Crime (CINETS). Professor Mitsilegas has held a number of visiting positions in academic and research institutions across the world. Recent appointments include Visiting Professor at the University of Geneva (2015-16), Visiting Fellow at the International Maritime Law Institute (IMLI) in Malta (2015-16), Copernicus Visiting Scientist at the University of Ferrara (2015-16) and Visiting Professor and Louvain Global College of Law Fellow at the Université Catholique de Louvain (2016-17). Recent appointments include Visiting Professor at the Université Paris 1-Pantheon Sorbonne (2018-19) and Fernand Braudel Fellow at the European University Institute (2019-20). He is founding General Editor of the Hart Studies in European Criminal Law, of the Queen Mary-Renmin Series on Comparative Criminal Justice Issues in China and Europe and of the Brill Research Perspectives on Transnational Crime. He is also General Editor of the New Journal of European Criminal Law and the Brill series on Immigration and Asylum Law and Policy in Europe. He has participated in a number of research projects involving transnational research co-operation, including the 40-month FP7 interdisciplinary research project on EU Action to Fight Environmental Crime (EFFACE) (2012-2016). He has recently been involved in three Commission-funded projects on the development of various aspects of the European Public Prosecutor’s Office (EPPO) and is currently member of a research team funded by the ESRC on a research grant on Anti-Smuggling Policies and their Intersection with Humanitarian Assistance and Social Trust (2016-2017).

Former President of the College of Eurojust

Mike qualified as a solicitor 1980 and was in private practice in the West Midlands before moving to Norfolk. He joined the CPS when it was formed in 1986. In 1987 he was promoted to work in CPS HQ where he oversaw a wide range of specialist and often high profile prosecutions. He also spent time as an adviser to the Attorney General, on international matters, extraditions and other sensitive cases. In 1994 Mike conducted a review of SFO and serious fraud for the Attorney General, DPP and Director SFO. He also spent time establishing the first CPS internal inspectorate and as Assistant Chief Crown Prosecutor in the East Midlands and at HQ Casework.

Mike was the Chief Crown Prosecutor for Sussex from 1999 until 2001 when he was appointed as the UK national member of Eurojust working in Brussels and leading EU collaboration between investigators and prosecutors to tackle serious cross border crime. He was elected as the first President of Eurojust in 2002 and re-elected in 2005.

In 2007 Mike returned to the CPS as its first Chief Operating Officer responsible for operational delivery, performance, quality and links to other stakeholders in the criminal justice system. He managed all the Chief Crown Prosecutors and CPS Specialist casework Divisions. In June 2008 he was awarded the CBE for services to CPS and to MLA in the EU. He retired as Chief Operating Officer at the end of 2012. Mike remains a member of the European Commission’s Advisory Group on EU Criminal Justice Policy.

Mike is also a member of the Amato Group on Migration and Security in Europe. He has worked in and advised on improvements to the criminal justice systems in China, Turkey, Moldova and The Bahamas. 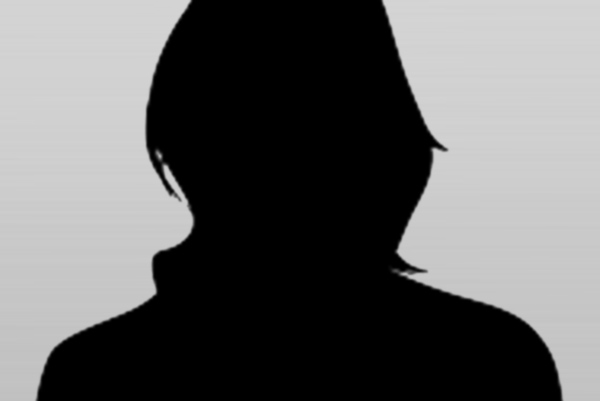 Office of the Public Prosecutor in Florence

Fabrizia Bemer is Prosecutor of the Republic of Florence working at the International Judicial Cooperation Office. She is dealing with Rogatory Letters, European Investigation Order, Translation of documents and the EJTN Exchange Programme.

Previously, she worked at the Municipal Police of Florence where she worked in collaboration with the Scuola Superiore della Magistratura and Procura della Repubblica presso il Tribunale di Firenze in the judiciary cooperation field concerning EU Law. In this field, she worked at a very multicultural level, coming in contact with people from all over the world. In particular her work was developed in two regions of the world: Africa and Latin-America. Concretely Fabrizia was responsible for the online Forum of the Association Euro-African Partnership, which promotes the rights of African women in the world, through programmes promoted by the local authorities and ONGs.

Fabrizia Bemer has also an extensive experience on the organization of international meetings in the area of justice and courses of comparative Law in the European field and on the supervision of projects concerning funds to ONG and others.